To Fight The Financial Crisis Spawned By The Coronavirus, The Fed Is Utilizing Powerful New Tools

The Coronavirus financial crisis is being compared to the near collapse of the global financial system in 2008 and The Great Depression from 1929 to 1939, but there is one big difference this time: The Fed. The Federal Reserve Bank is using innovative new tools to contain the financial damage of the Coronavirus epidemic.

In the financial crisis of 2008, the chairman of the Fed at the time, Ben Bernanke, an academic who had spent decades studying previous financial crises, repeatedly deployed a technique called quantitative easing (QE). QE expanded the Fed's balance sheet to buy back U.S. Government bonds on the open market, thus, lowering long-term interest rates.

Never before had the tactic been used by a central bank in a major economy. It worked, however, and QE was one of the reasons the U.S emerged successfully from The Great Recession of 2008 and 2009. The Fed's present response to the Coronavirus crisis is literally 10 times more powerful.

Under the $2.2 trillion Coronavirus Aid, Relief, and. Economic Security (CARES) Act enacted March 27, 2020, the U.S. Government allocated $454 billion to Federal Reserve Bank Special Purpose Vehicles that the central bank can leverage 10 to 1, thus enabling it to lend up to $4.54 trillion to companies in financial distress.

That sum is reportedly more than all U.S. commercial and industrial loans outstanding at the end of 2019, plus all the new corporate bonds issued during 2019 combined! Although the expansion of the Fed's power has been criticized as a step toward a centrally planned economy, this government action limits the risk of potentially massive corporate bond defaults and corporate bankruptcies.

The U.S. led the worldwide economic recovery following the global financial crisis of 2008, in part because of the Fed's innovative approach. And now, this most recent display of Yankee ingenuity -- in the form of the Fed's new tools --- is at play once again in fighting the Coronavirus-induced financial crisis.

In these frightening times, the Fed's new toolset is likely to become a mere footnote in history books that will be written about the pandemic in the decades ahead. Ever since Alexander Hamilton established the first U.S. central bank in 1791 to respond to the financial crisis that followed the Revolutionary War, the uniquely American central bank has enabled the progress of civilization through financial crises. The U.S. Government response to the Coronavirus financial crisis is a shining example of what makes America exceptional among the nations of the world. 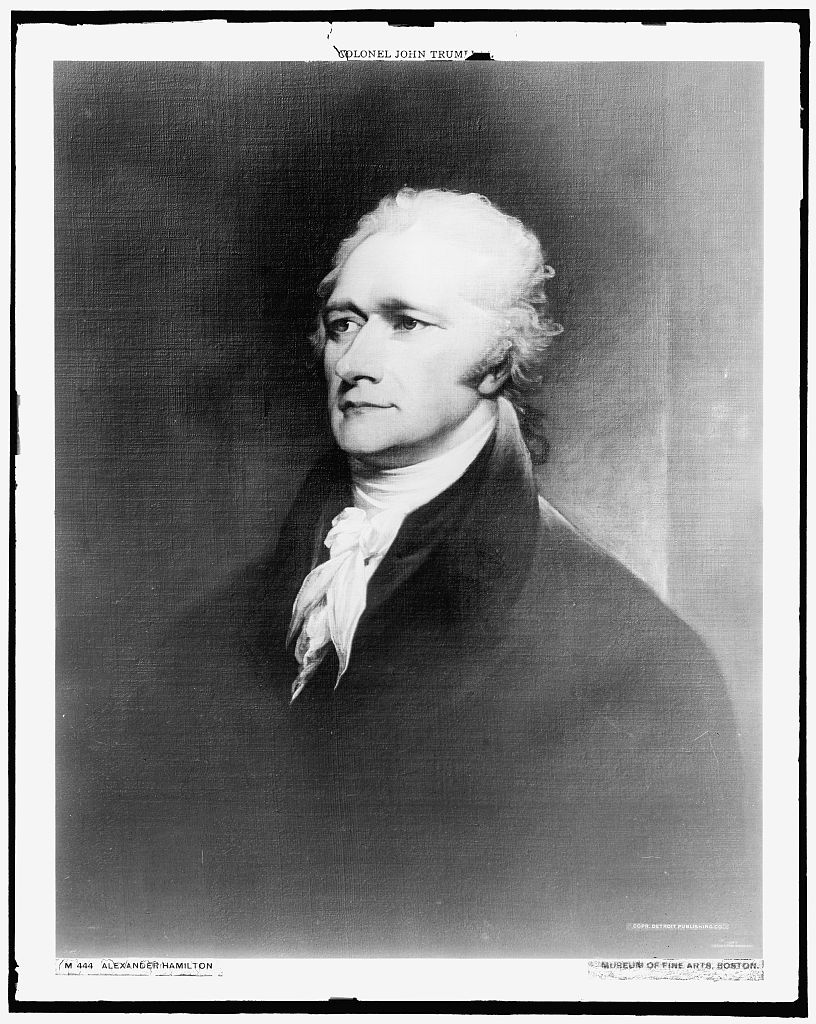 This article was written by a professional financial journalist for Cunningham & Associates and is not intended as legal or investment advice.

Ask Us A Question